The 80/20 Rule to achieve more with less - Pareto Principle 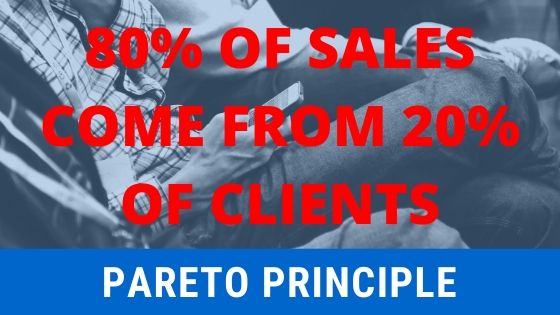 The 80/20 rule also called the “Pareto Principle”, was named after it’s founder, the Italian economist Vilfredo Pareto, back in 1895. He noticed that people in society seemed to divide naturally into what he called the “vital few,” or the top 20 percent in terms of money and influence, and the “trivial many,” or the bottom 80 percent.

Later, he discovered that virtually all economic activity was subject to this principle, in that 80 percent of the wealth of Italy during that time was controlled by 20 percent of the population.


Be more effective with less effort by learning how to identify and leverage the 80/20 principle: that 80 percent of all your results in business and in life stem from a mere 20 percent of your efforts.

In business, a goal of the 80-20 rule is to identify inputs that are potentially the most productive and make them the priority.


How Does the Pareto Principle Work?

The Pareto Principle is a concept that suggests two out of ten items, on any general to-do list, will turn out to be worth more than the other eight items put together.

The sad fact is that most people procrastinate on the top 10 or 20 percent of items that are the most valuable and important, the “vital few,” and busy themselves instead with the least important 80 percent, the “trivial many,” that contribute very little to their success.

Mathematically, the 80/20 rule is roughly followed by a power law distribution (also known as a Pareto distribution) for a particular set of parameters.

The Pareto principle is only tangentially related to Pareto efficiency. Pareto developed both concepts in the context of the distribution of income and wealth among the population. 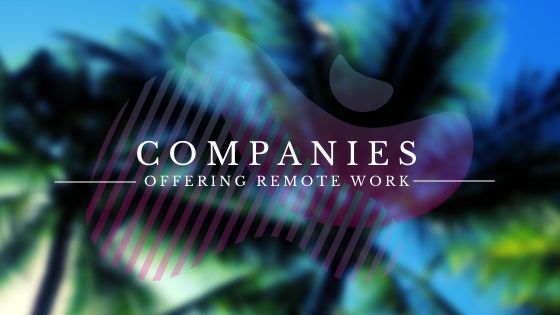 Looking for a remote job as a copywriter, developer, sales or customer service rep, recruiter, designer or marketing professional? Find a remote job here to launch your work anywhere career.

The internet allows people to work remotely and become Digital Nomads, a way of life which allows anyone to work online while enjoying the flexibility to (constantly) change locations. 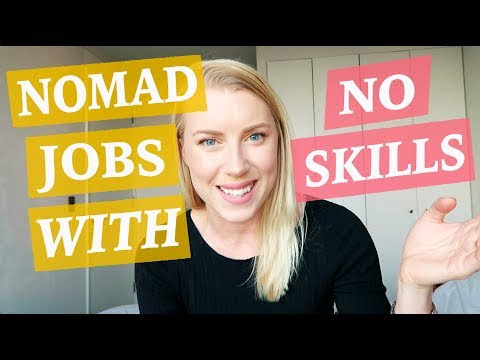